A primary use case for Sensus is the deployment of surveys according to schedules or in response to data coming off Probes. This is acheived through the use of the ScriptProbe. The deployment of such surveys through Android and iOS devices is an active area of research. When should a survey be deployed? How should it be configured to attract the user's attention? Answers to these questions depend on the goal of the survey and the personal characteristics and contexts of each user.

On Android, Sensus supports a plug-in architecture for modules (or agents) that control the delivery of surveys. This architecture is intended to support research into adaptive surveys by providing a simple interface through which researchers can deploy agents that implement specific adaptation hypotheses. For example, one might hypothesize that surveys for a specific user are best delivered at 3pm each day. To test this hypothesis, the researcher can implement a simple survey agent that defers delivery of surveys until 3pm each day. The resulting response rates across users will provide supporting or opposing information for this hypothesis.

Follow the steps below to implement and deploy a survey agent within your Sensus study. 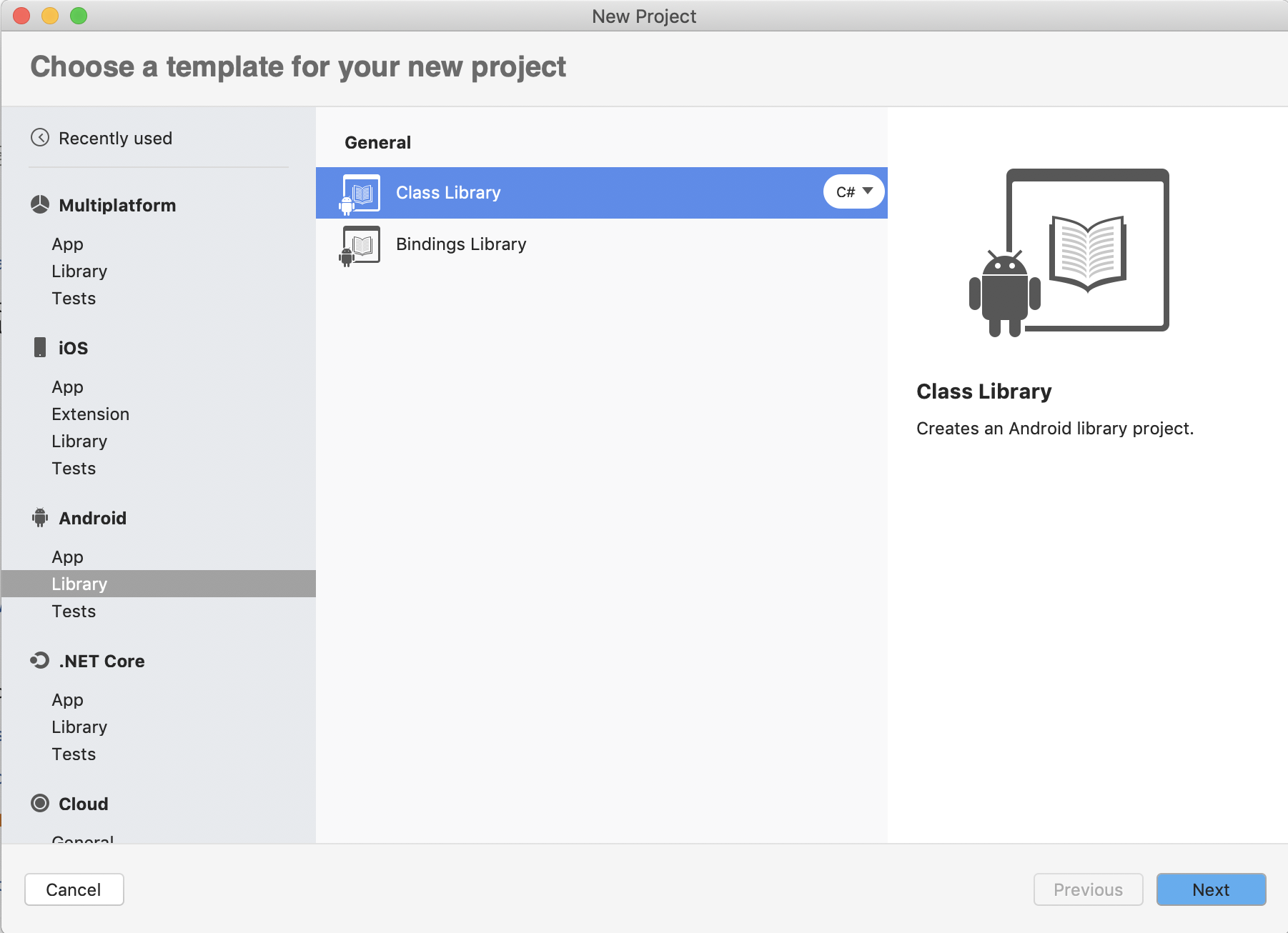 In contrast with Android, iOS does not allow apps to load code (e.g., from the above .dll assembly) at run time. Thus, adaptive survey agents are more limited on iOS compared with Android. Here are the options:

Regardless of whether your survey agent targets Android or iOS, there are a few ways to test and debug it: